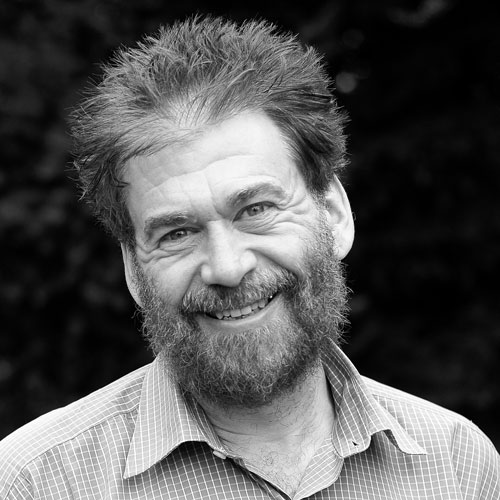 Simon Goldhill is Professor of Greek Literature and Culture and Fellow of King's College, Cambridge. 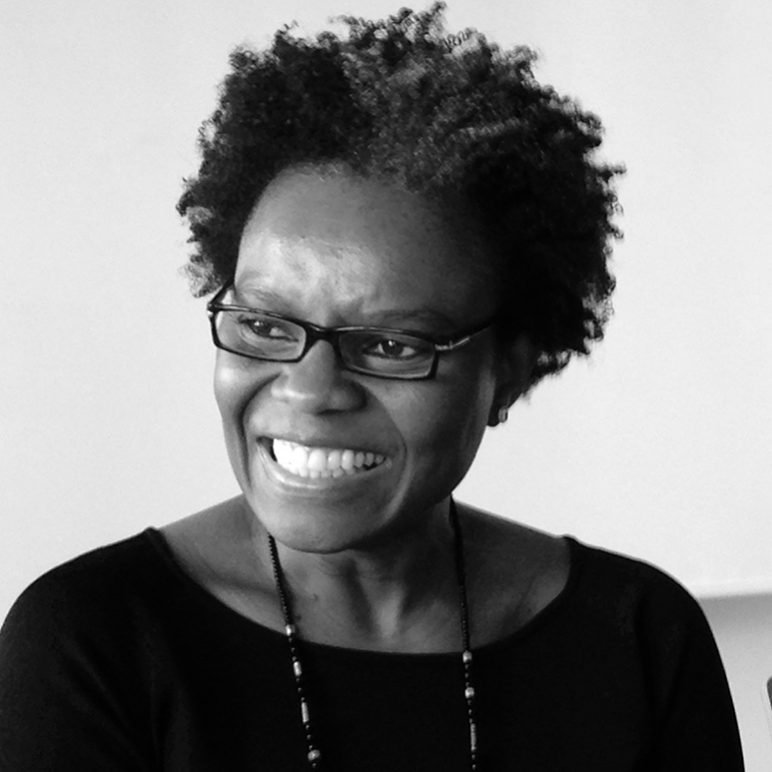 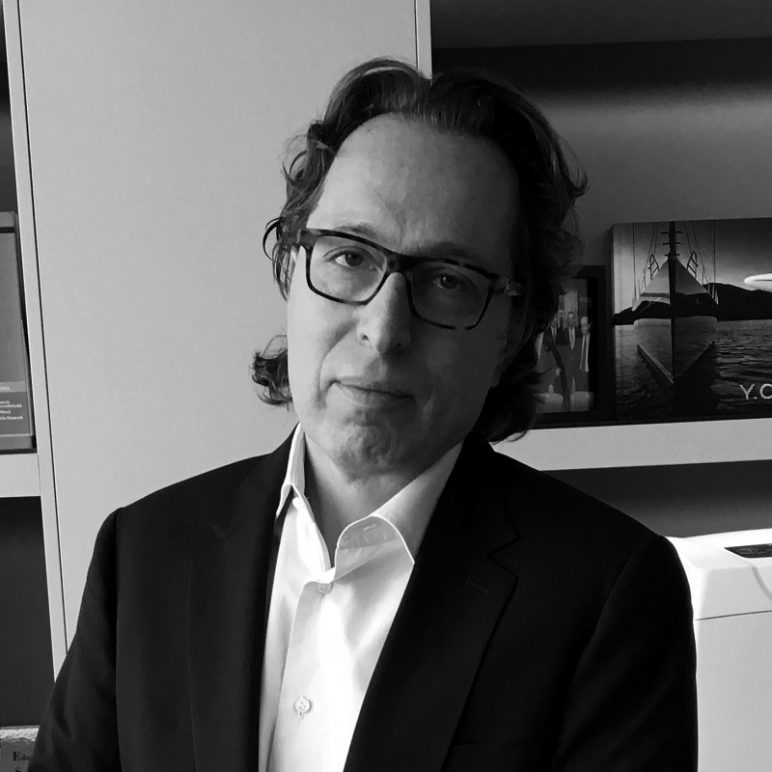 Peter Kadas is a Trustee of the Kadas Prize Foundation. He founded and led CS First Boston Budapest from 1989 to 1995. In 1995 he co-founded Renaissance Capital in Moscow before moving to MC Securities in London in 1996. 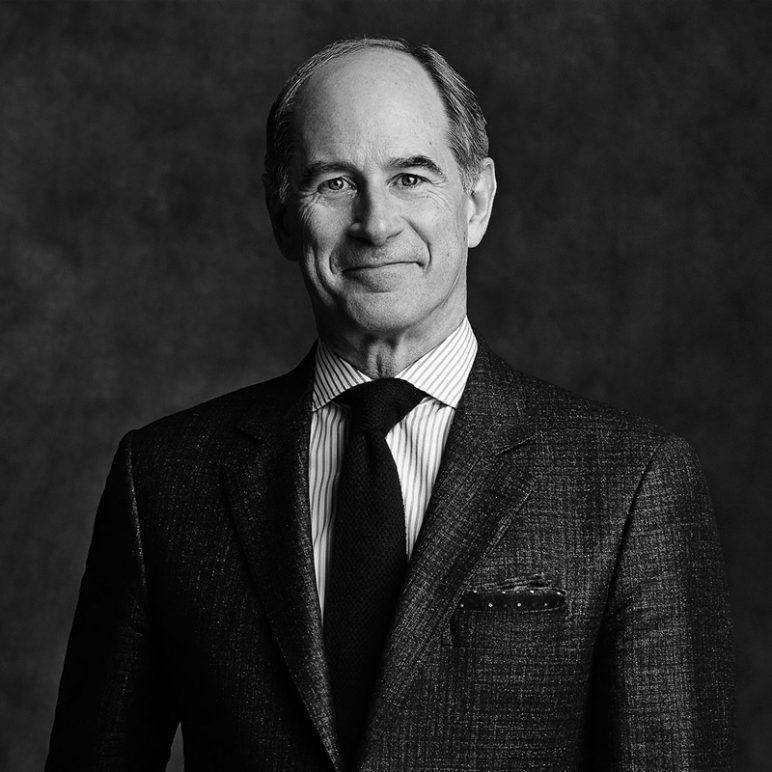 Roger Martin is Professor Emeritus and former Institute Director of the Martin Prosperity Institute at the Rotman School of Management at the University of Toronto. 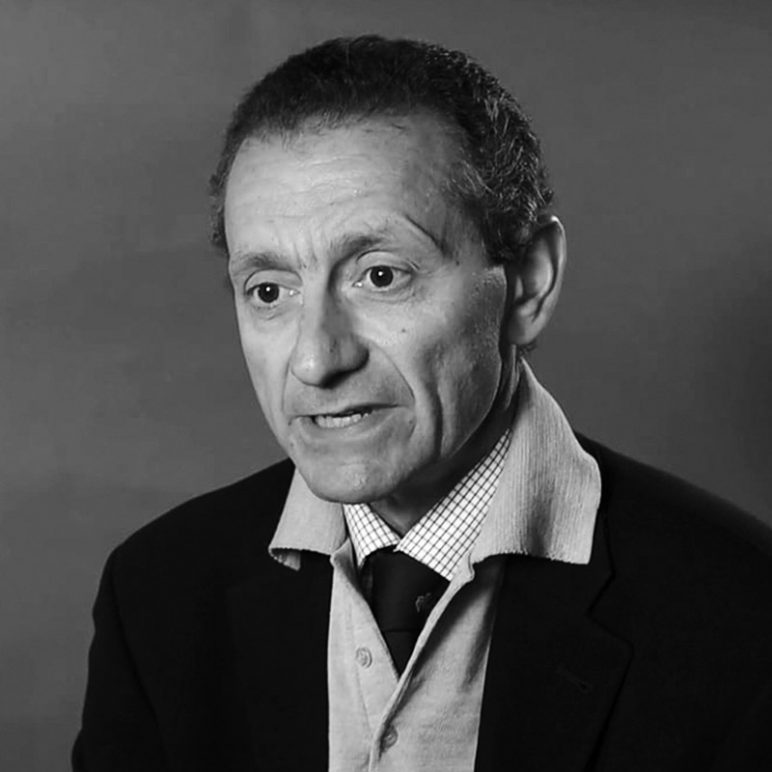 Riccardo Rebonato is Professor of Finance at EDHEC Business School and Scientific Director of the EDHEC-Risk Climate Impact Institute. Previously he was Global Head of Rates and FX Research at PIMCO. He also served as Global Head of Market Risk, Global Head of Research and Head of Complex IR Derivatives Trading at several UK-based international institutions. 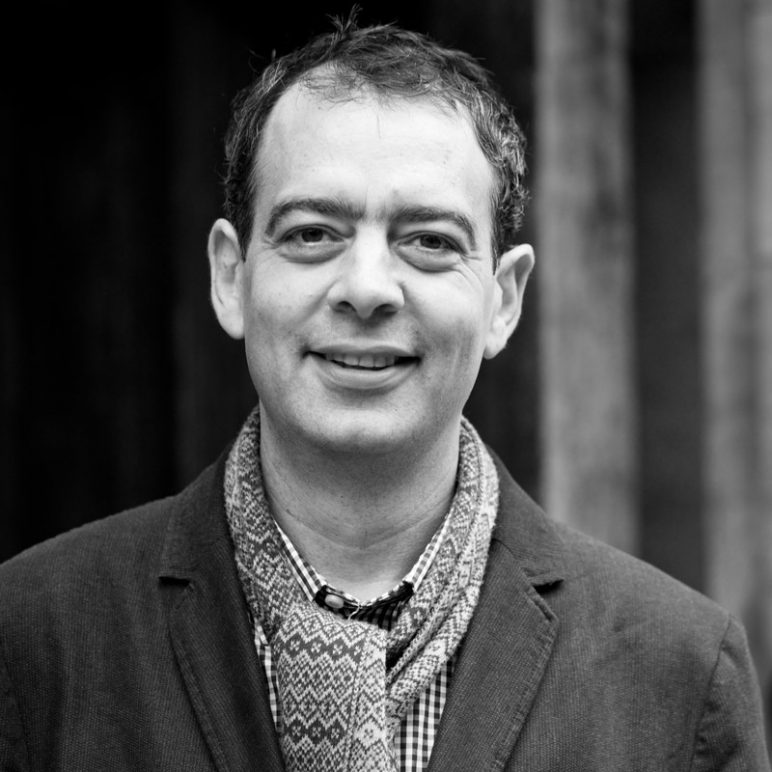 Diane Coyle is the author of numerous books including GDP: A Brief But Affectionate History, The Economics of Enough, and The Soulful Science (all Princeton University Press). 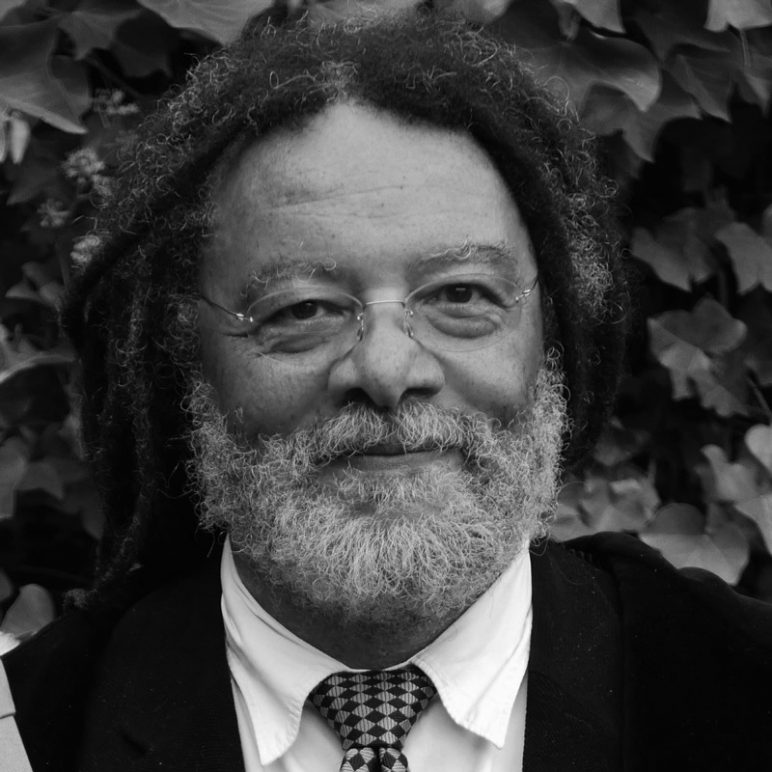 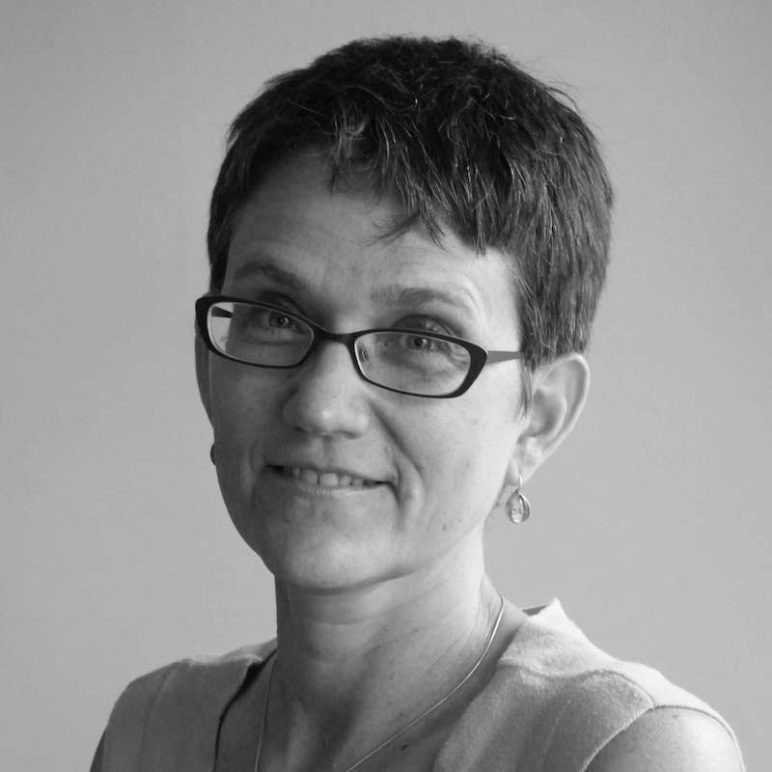 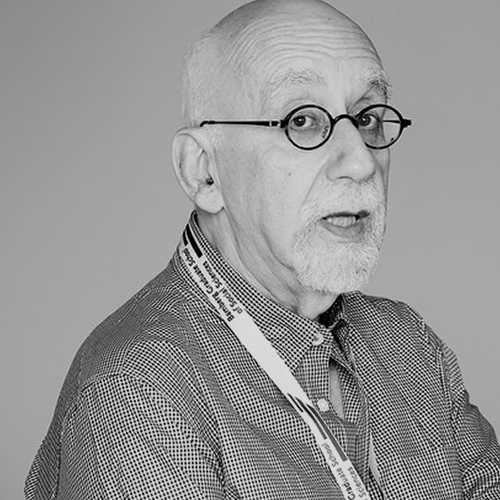 Ira Katznelson is an Americanist whose work has straddled comparative politics and political theory as well as political and social history. He returned in 1994 to Columbia, where he had been assistant and then associate professor from 1969 to 1974.